Portfolio > End of Days are so Yesterday

This body of work is from 2007 through 2008. These works explore our relationship to the myth of the story of the 'End Times'. The story itself, specific to the Judeo-Christian belief that the end of the world will take place during the battle of Armageddon, has been told countless times over the centuries, and has yet to make a debut. It is reasonable to consider, the End Times for whom? In the current global context, the story no longer seems to hold authority when compared to current scenarios that are perfectly dire themselves. If one has a proclivity towards belief in catastrophes, why focus on past prophesies of doom?

There are plenty of contemporary ominous ones to choose from: poisoning of our environment by plastics and pesticides, exhausting the planet's natural resources for the financial gain of a few, destruction of third world countries and the oppression of its people for first world material delights and comfort, the veiled yet continued use of eugenics, the cult of experts that get many things wrong.

These collages incorporate real images that are conventional, generic and familiar yet rendered unrecognizable. The images are combined, repeated and layered to create a composition of a hyper-reality that is rhythmic and hypnotic, leaning towards chaotic. Any clear message is disguised by the frenzy of information that mimics the insatiable appetite of obsessive consumerism. All characters exist as impersonators and props. These scenarios exist in spaces that are as claustrophobic as they are confusing. Essentially, they are portraits of dysfunction existing in a landscape barely able to contain its own contents.

For a solo exhibition held at La Lutta Project Space in March 2008, the original collages were enlarged into digital prints to expose the mark of the hand, to highlight any defects or wrinkling in the original paper, and to allow the cuts to expose the feeling of looking at a specimen. 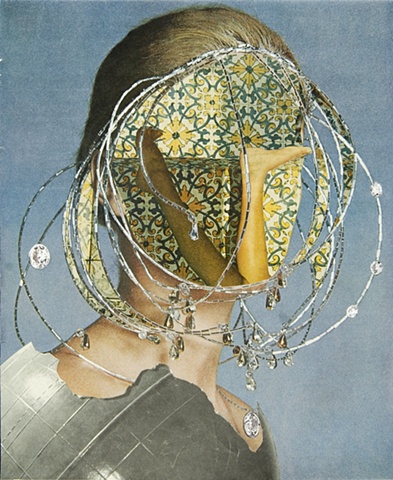 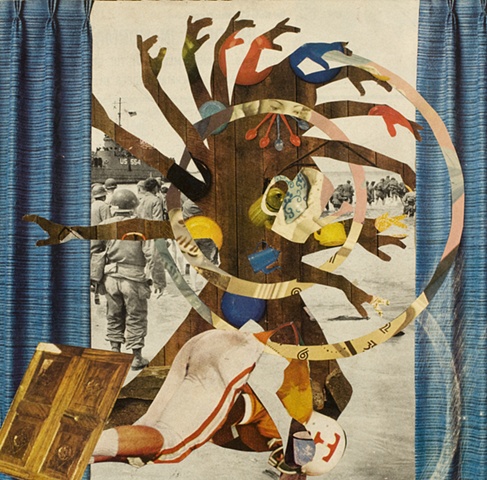 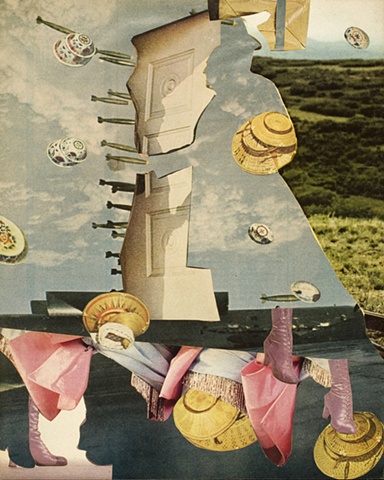 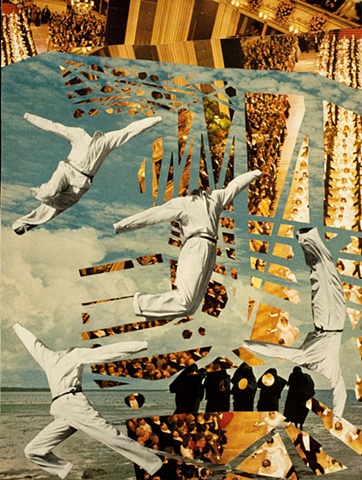 Singing and Dancing are only Natural
Collage
13" X 10" 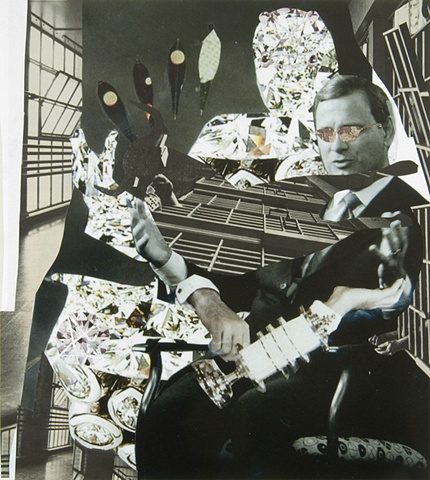 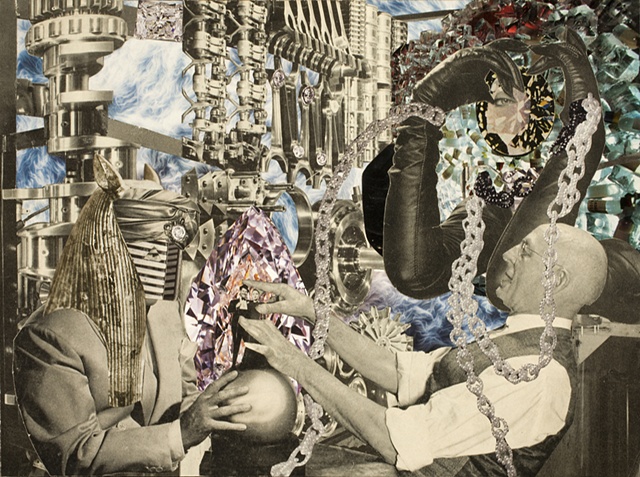 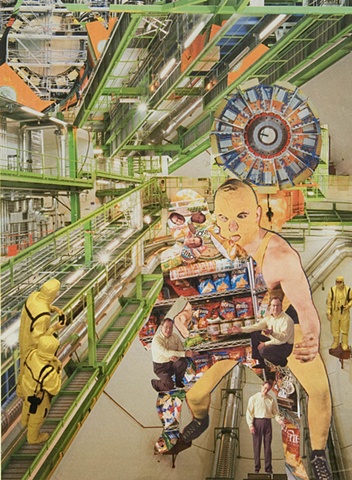 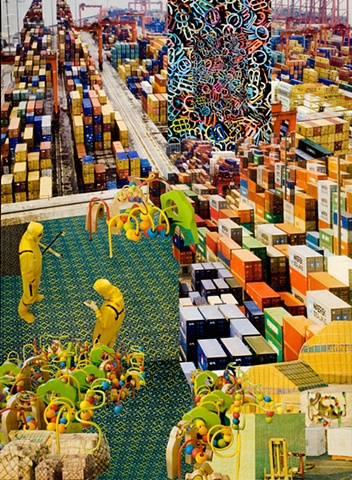 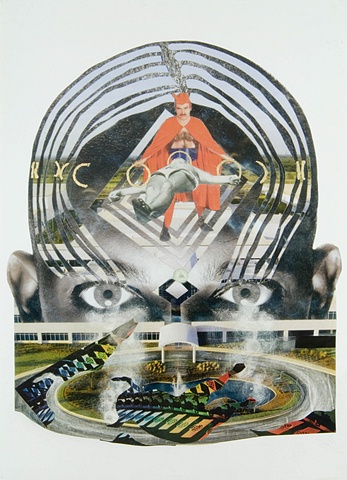 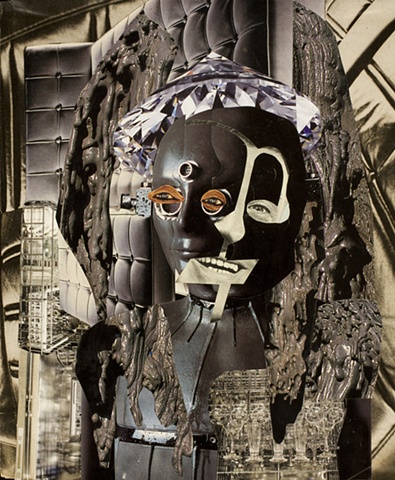 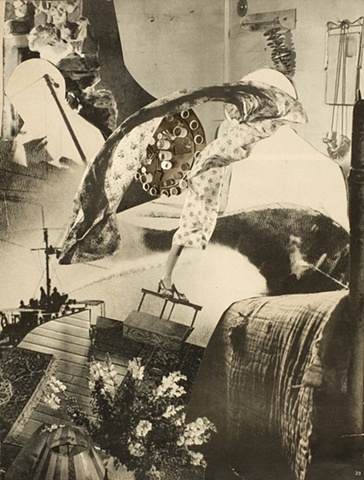 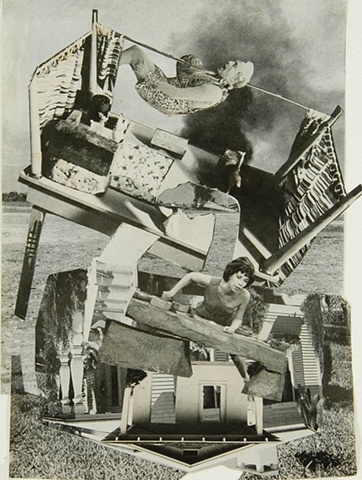